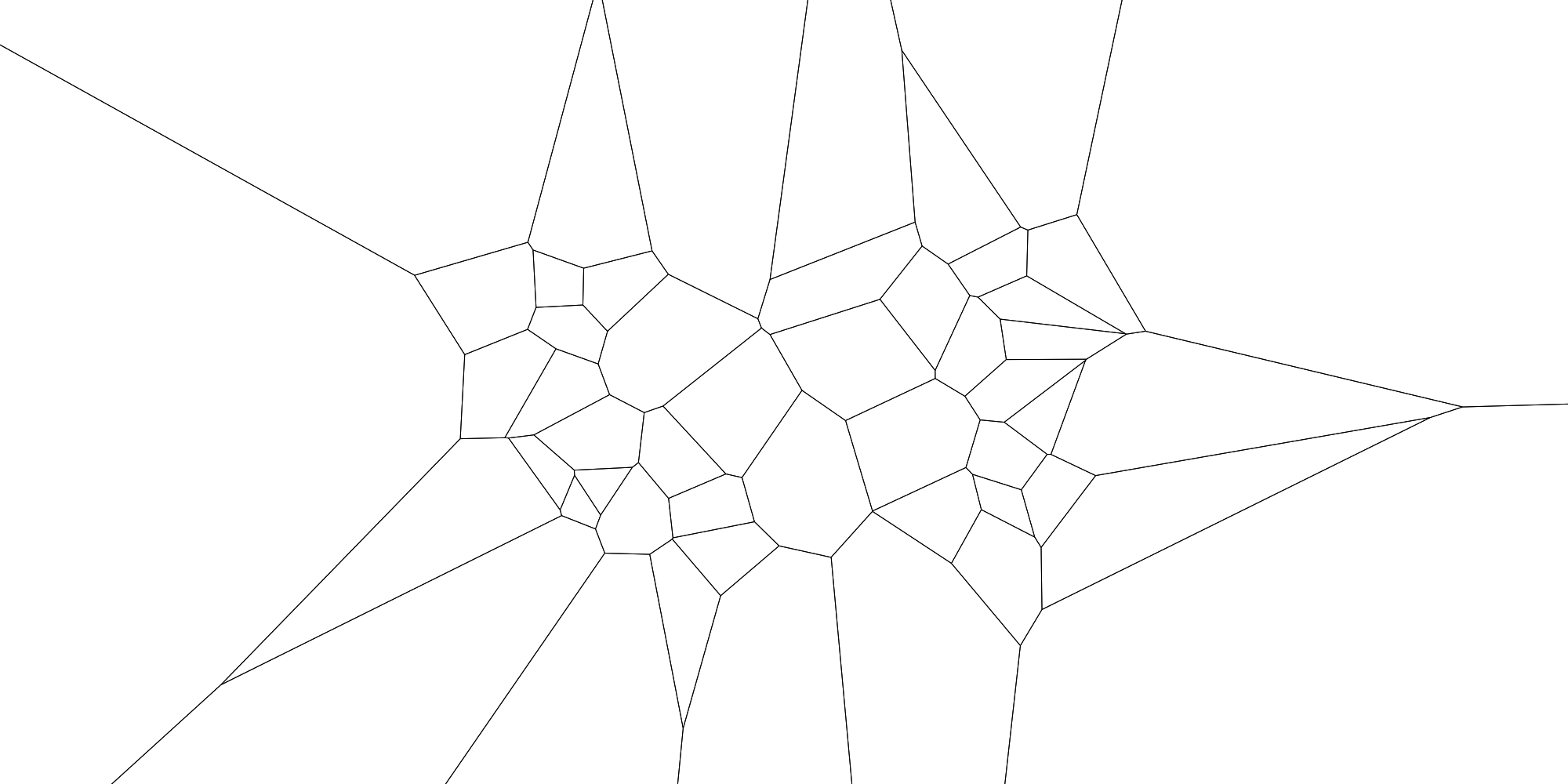 If you watch movies or television, sooner or later you are bound to see images of something shattering or exploding. For example, realistic images of satisfyingly angular chunks of material sailing through the air in slow motion. These are the results of 3D renderings which are believable enough to be taken for real phenomena, not simulations of the physical properties of materials.

The shapes of these shards, which might seem random, are based on the Voronoi diagrams. A mathematical concept that has helped shape public spaces in our cities since the British physician John Snow used the diagram in 1854 to map the Golden Square Cholera Outbreak. Today, this type of diagram is used extensively to design the built environments that we inhabit, converting curved shapes that are too expensive and difficult to build into affordable and easy to produce straight-edged shapes.

Today most humans live their lives inside cityscapes that are increasingly designed by software that represents the manmade and natural world with as few polygons as possible. The world around us is increasingly imagined and visualised as paper thin hollow surfaces that break down into polygons when they shatter. Perhaps in time we will come to think of the sight of things that do not break into satisfyingly angular chunks as errors of our perceptual apparatus. Just as rounded irregularly shaped objects may come to be seen as Imperfections to be removed from the polygonal environments that we seem intent on imagining and building for ourselves. 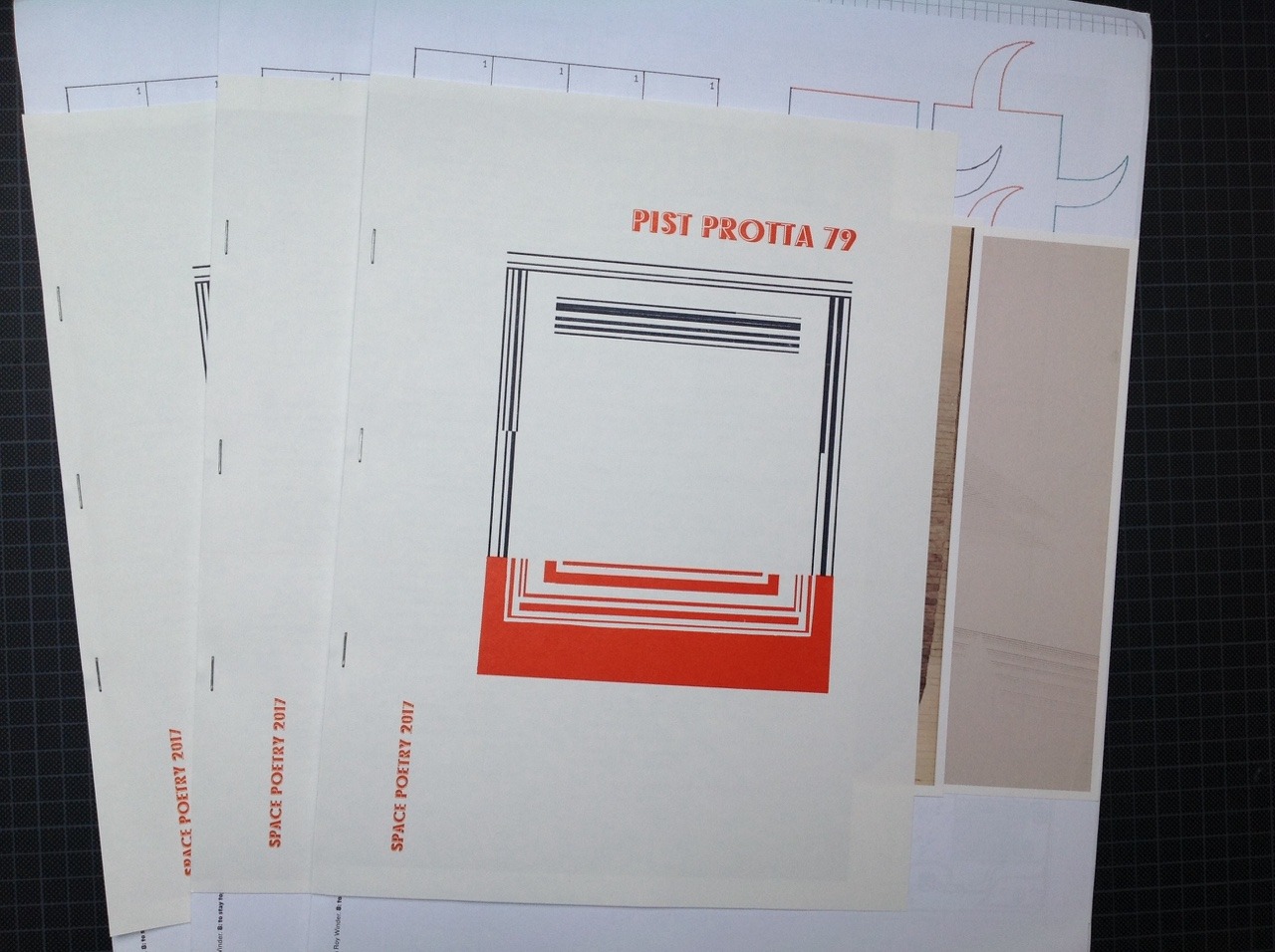