”Sucker Trick” is a collaboration between visual artist Kristoffer Ørum, magician Klaus Mulbjerg, and architect Tomas Skovgaard. The installation is realized as part of Overgaden’s REVISIT-format and enters into a dialogue with the exhibition “EROTIK” which took place at Overgaden in 1989.

The titillation of an unseen body constitutes a pause on the threshold between what is covered and potentially uncovered. This tension is very close to how magicians work with hiding some acts and exaggerating others in order to give us a sense of something impossible.

The magician’s rhythmic repetition contains a possibility for deception. The hands close around an object again and again and, suddenly, the object has disappeared when the left hand slowly opens for the last time. By a sequence of movements at the same time simple and complicated, the perception apparatus is enticed into seeing something that is not happening. The desire for repetition and the tendency of the human perception apparatus to look for patterns make small differences invisible.

A “Sucker Trick” is a magic trick in which the magician offers false clues in order to hide what he or she is actually doing. Besides its inherent deception, the trick also contains the opportunity to observe the magician’s hands and gestures over time. If you begin to pay close attention, the small hand movements contain a sensual wealth and a minimal drama. A kind of micro Baroque architecture designed to elicit emotional response with the aid of objects, body, and time.

Historically, the Baroque architecture of the 17th century is full of examples of how mergers between art forms such as painting and architecture are used to accomplish maximal illusory effect. But today as well, hundreds of years later, architects still work on hiding or highlighting the elements that make up our built surroundings in order to produce emotions and bodily sensations. 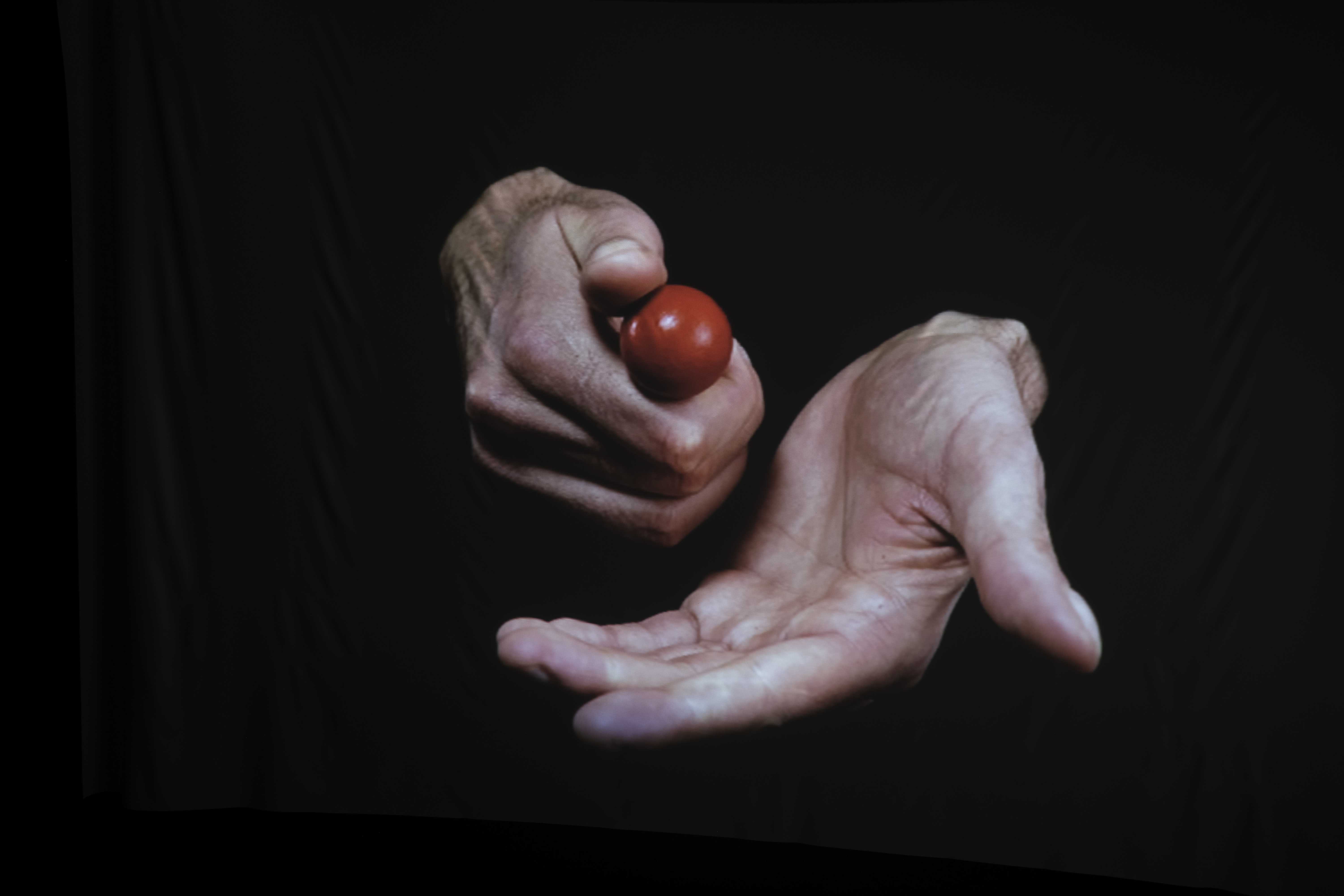 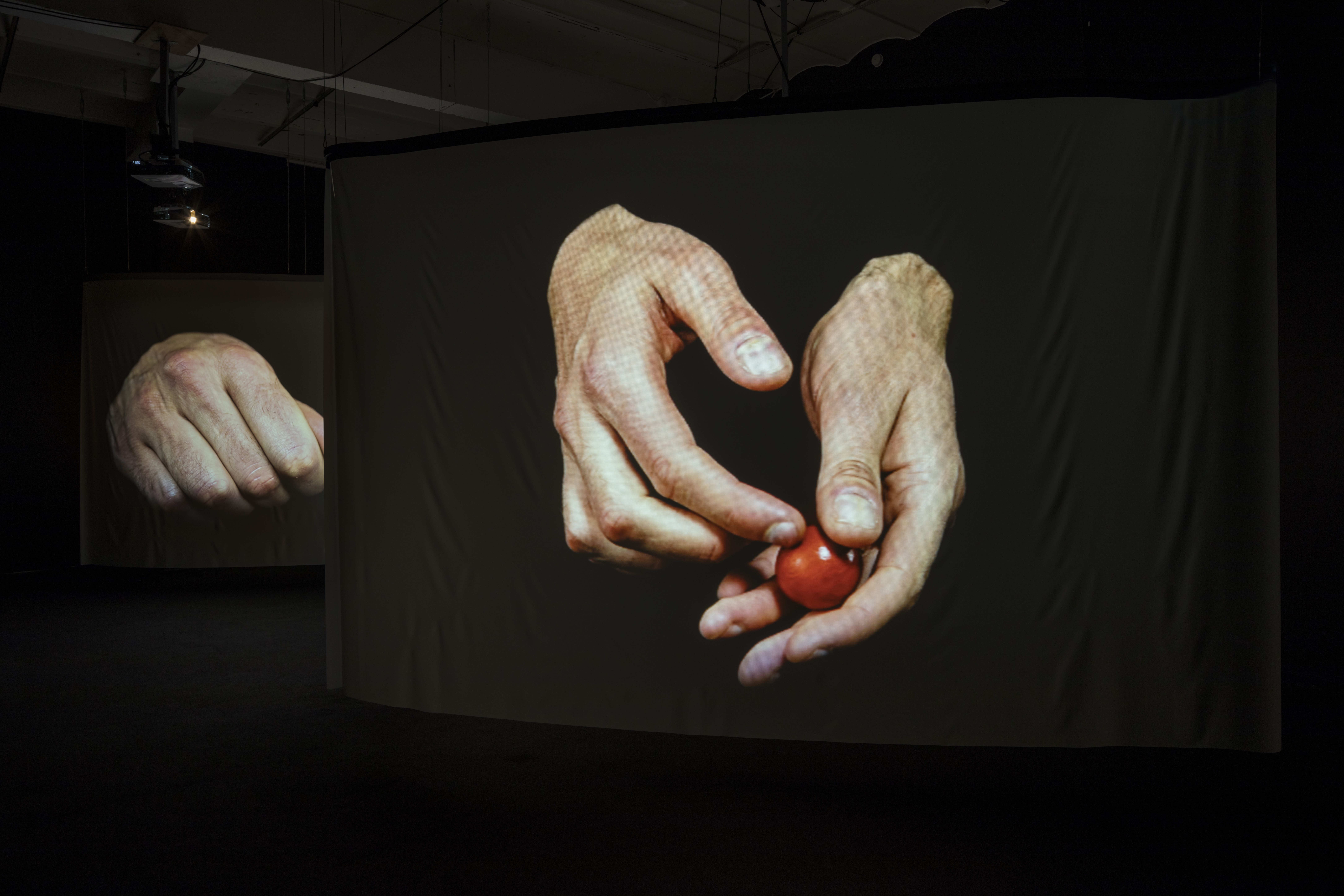